Being a Jew is more than just a religion or a way of life, more than a privilege or a burden. To me, above all, being a Jew is a legacy, one that has sustained us for millennia.

The Chanukah story was one of military battles, but yet our legacy and tradition is one of lighting candles and eating doughnuts. How is this a testament to Jewish survival, pragmatism and resilience and also reflect our traditions today?

The Chanukah story happened when the fledgling people of Judea’s Second Temple era were confronted with yet another overlord. This time it was not their familiar enemies – the Egyptians or the Assyrians – but a new empire that came from the West: The Greek Empire.

After the death of Alexander the Great and the split of the vast Greek empire into a triumvirate, the Judeans came under the rule of the Seleucid Greeks whose capital was in Antioch, located in modern day Syria.

In a way, their time was not so different from ours. Hellenism was as ubiquitous in the known world as the British Empire was in the nineteenth century and America was in the twentieth. All the provinces under Greek influence sought to emulate their overlords. Hellenism espoused beauty of all kinds: beauty in form and shape, beauty in nature and sport, and beauty in art. Hellenism was also a religion – one with many pagan gods. The Judeans and their way of life were alien to them. A people more interested in books than beauty, in service to one God. The Greeks found the idea of monotheism savage and backward. Uncultured. Un-Greek.

As the world around them embraced Greek culture, gymnasia and theatres opened up throughout Judea. The divisiveness would become more apparent throughout the Second Temple period as the aristocracy wanted to be Hellenised and embraced the change while the farmers and vintners – the people most connected with the land – clung on to the laws and traditions of their forefathers.

This is the setting for the upheaval that ushers in the Chanukah story. But if you thought you knew the story, think again! Yes, there is a jug of oil and a mighty warrior, but there is so much more and at the very centre of it all is a family – a Jewish family.

The Greek decrees encompassed every aspect of Jewish life, threatening to choke both the spiritual and physical life out of the people of Judea. Circumcisions were outlawed and people were ordered to remove their front doors allowing anyone to wander into their homes. Livestock were defiled and rendered non-kosher. The study of Torah and sacrifices to God were prohibited. On the eves of Jewish weddings, young brides were taken first to the local Greek governor to do as he pleased. It is as his daughter was about to be abused in this way, that we meet Matityahu – a priest whose job was to look after the people and help them sacrifice and worship to God.

In an act of revenge and survival, he kills the general and his soldiers. From that point forward, he will not be stopped until the Greek Seleucid overlord left his people alone. Thus start the Maccabean Wars. All five of Matityahu’s sons join him in guerrilla warfare. With their scavenger-type tactics and better knowledge of the land, the Maccabees gain small victory after small victory. Matityahu loses his life just a year into the war and his sons carry on the battle with Judah taking the lead. He fights and redeems the people and with each village and town they release from Greek hands, they bring back with them the worship of God. It is in the third year of the battle that the Maccabees successfully release Jerusalem from Greek hands, although the Hellenised Jews take refuge in the Antonia Fortress that becomes their stronghold until the destruction of the Temple some one hundred years later.

But here’s where the well-known story of a ransacked temple, a jug of oil that lasted eight days and a miracle of light plays out. Interestingly, this story, which is the focus of our modern day celebrations, isn’t actually mentioned by the contemporary sources of the time. In fact, the lights aren’t mentioned until the time of the Talmud (around the 6th century) and the Book of Maccabees tells us that there was no menorah left in the Temple to light. The Maccabees had to make do with seven metal rods that they fashioned into a haphazard menorah in order to get the service of the Temple back on track. But we hear of no miracle in either the Book of Maccabees or Josephus. That is not to say that it did not happen. Rather, that it was not the time for us to make much of a miracle of a jug of oil. We needed to feel big and strong and victorious. Miracles abounded and the focus was on a small band of unruly untrained men defeating the superpower of the time and winning inch by inch.

The Maccabean Wars lasted thirty years, continuously pushing away the Greeks and restarting services in the Temple was considered a miracle in itself. In the Book of Maccabees, we hear of many battles and skirmishes and wins and losses. But without fail, it is the story of Judith that captivates me.

In the Book of Maccabees, we are introduced to Judith – a beautiful widow, the daughter of Yochanan the High Priest, and likely the great-granddaughter of Matityahu.

We read of a besieged Jerusalem on the brink of starvation and of a woman who, in her own right, felt a responsibility for the welfare of her people. Judith, together with her handmaiden, concocted a ruse in order to trap the General Holofernes. In a seduction scheme worthy of a Hollywood movie, Judith isolates Holofernes and fed him salty cheeses in vast amounts that require large amounts of wine in order to quench his growing thirst. After much wine and cheese, Holofernes passed out, and here is the gruesome part. Judith severed Holofernes’ head from his body and after shoving his head in a sack, sneaked out of the Greek camp unseen. When the rest of the Greek army woke up from slumber, they found Holofernes’ head on a pike at the entrance to the gates of Jerusalem. Unsurprisingly, the Greek army, with their general dispatched in such a brutal manner, abandoned the siege and the Judeans of Jerusalem found yet another reprieve.

What about the lights and the candles that we still commemorate today? It goes without saying that the miracle of lights did happen, but a fledgling nation needed their confidence boosted and they needed their enemies to know what power they had at their disposal. That their God would help them through battle, and that they were strong and determined regardless of their size. Thus, we hear of Judah and Judith, of victories and defeats, of warriors and wars. That was what our pragmatic forbearers needed to know and needed to believe in themselves when backed up by God.

In its wisdom, the Talmud speaks not of military battles but of hope. Thus we have a small jug of oil that has enough power to fuel a whole week – perhaps a whole life time of darkness. It is important that the Talmud tells us that the light must be added to, and not diminished. Each night, we add another candle, to increase our hope, to increase our belief in ourselves and in our survival. This is what a people dispersed in a diaspora need – hope.

It is probably around this time that idea of fried food on Chanukah makes an appearance. That far back, it would not have been potatoes, but rather fried dough. It is only once potatoes became common in Europe (c. 1620s) that we started eating latkes and that they become a special Chanukah treat.

Once more, it is the pragmatism of our people that overwhelms me with emotion. The last time the Jews were victorious and free in their own land was the period of the Maccabees, and it does not occur again until the re-emergence of the “Yishuv” – the prelude to the modern State of Israel.

In the 1920s, the Histadrut (Israel’s workers union) was desperate to create more jobs for their members, they came up with the idea of preparing, transporting and selling doughnuts. All reserves were scarce: money, employment and food. As a way to offer more employment the country, they encouraged people to buy jam-filled doughnuts on Chanukah rather than make levivot (latkes – potato pancakes) at home. A jam-filled doughnut, in their estimation, was something you bought, thus creating new jobs and fuelling the economy. Companies began offering doughnuts not just on Chanukah but for serval weeks before and after Chanukah. And thus the shift in Israeli culture from latkes to sufganiyot (doughnuts). Today, doughnuts are sold in every bakery and market in Israel throughout the Chanukah period.

In 2009, about 18 million sufganiyot were consumed in Israel, an average of 3 doughnuts per Israeli. And the IDF – Israel’s Defence Forces, the modern-day incarnation of the Maccabees of old, purchased half a million doughnuts that year!

Faced with challenge, we stand up to our enemies time and time again. With military force when necessary, but mostly with faith and hope. We are a people of pragmatism when needed, we are strong when needed and fierce when needed, but our legacy is one of light and hope at all times. 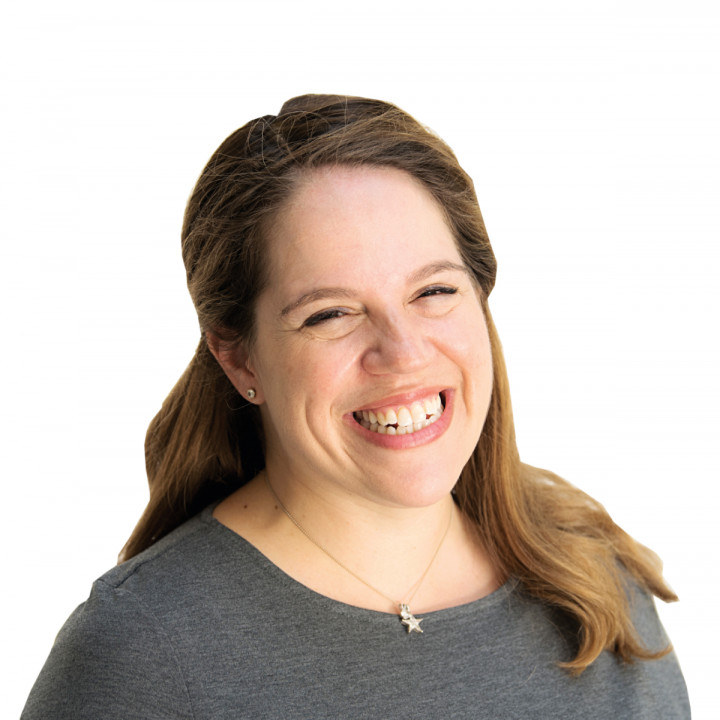 The History of Jewish Venice

The History of Jewish Venice