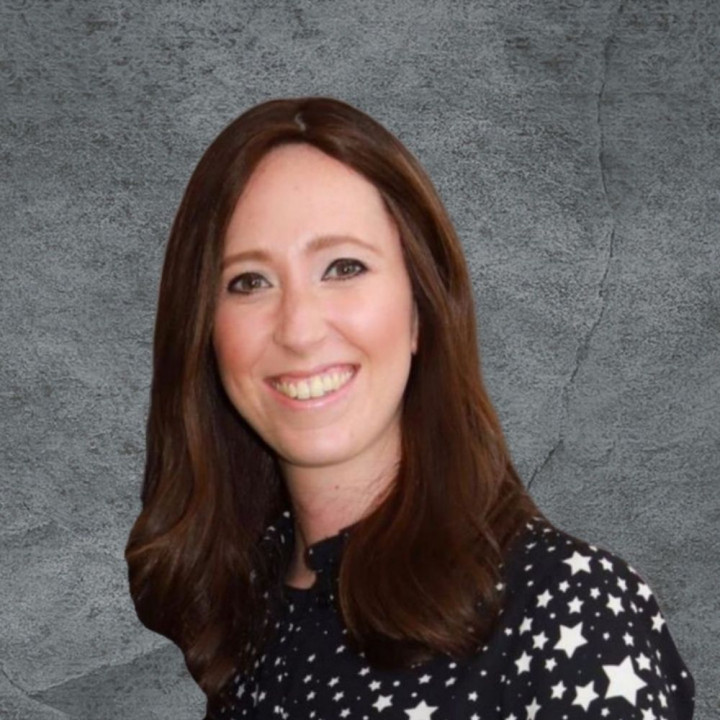 Miriam grew up in London, and attended Hasmonean High school. During her high school years she was very involved in youth work, including shabbatons, summer and winter camps. Upon completion of Hasmonean, Miriam attended Bnos Chava seminary in Jerusalem, where she studied Jewish philosophy and Jewish thought.

After marrying Zvi, they moved to Israel, where they lived in Jerusalem for six years. Whilst living in Israel, Miriam worked for Birthright Israel Shabbat experience. Leading the Shabbatons together with Zvi and then directing follow up after the trip. Whist in Israel Miriam enjoyed hosting large crowds for Shabbos. This then to lead to the development of her ice cream business. Her many different flavours were sold in several stores around Jerusalem.

Since moving to Whitefield, Manchester in 2014, together with their children, their home has been a hub of activity.