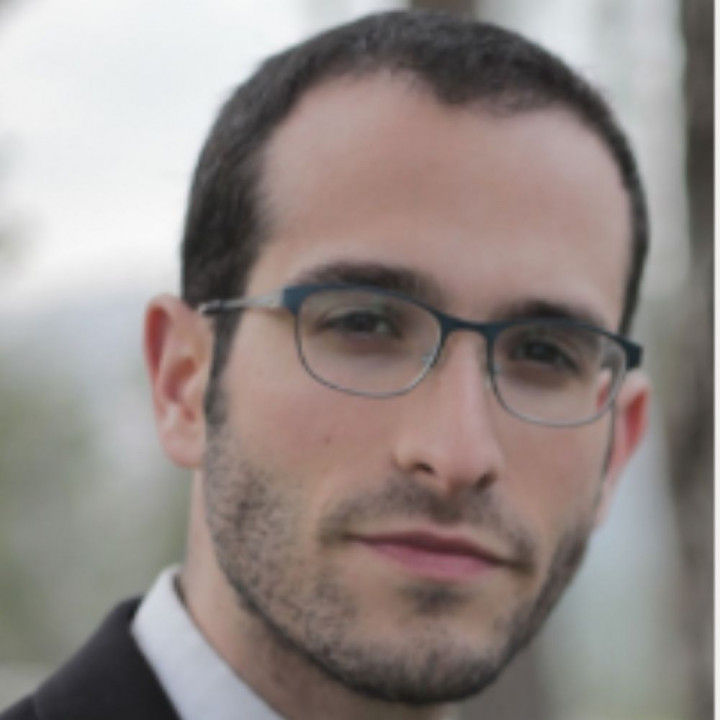 Rabbi Moshe Friedman grew up in Manhattan, New York, and received his B.A. in Politics, Philosophy, and Economics at the University of Pennsylvania. He studied Jewish Thought and Talmudic Law for ten years in Israel, including several years at the Mir Yeshiva, and has passed rabbinic ordination examinations from the Israeli Rabbinate. Rabbi Friedman has been a regular lecturer at Machon Yaakov Yeshiva in Jerusalem and on numerous learning-based Israel trips.

In 2017, he moved to London with his wife and children to take up the role of FJL UK Liaison, a role which includes regular campus visits and London based educational programmes. Moshe is currently the rabbi for Aish on Campus in Bristol University. Known also by his stage name "Rav Mo", Moshe is a rapper and spoken word artist and has produced music videos with international acclaim.