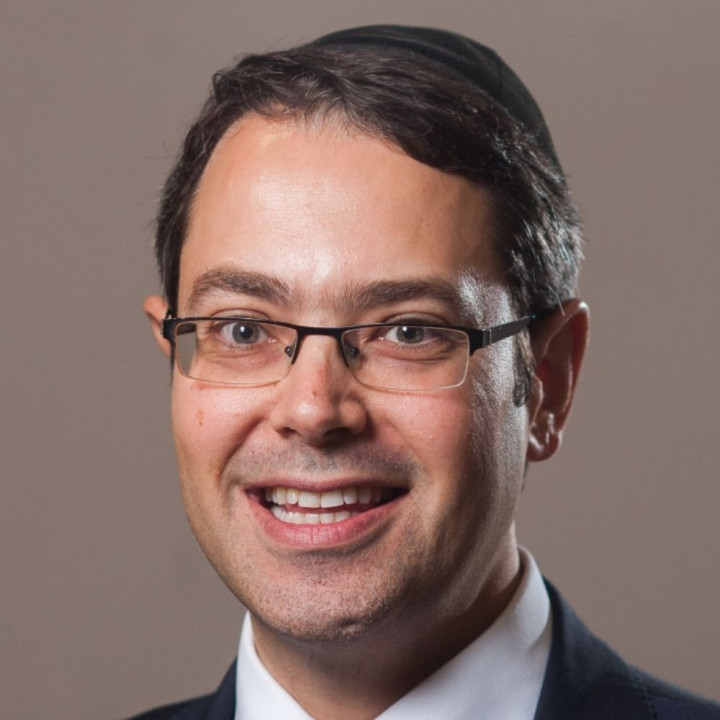 Rabbi Daniel Rowe is the Executive Director of Aish UK. He holds a BA in Philosophy from University College London and an MPhil in Philosophy from Birkbeck College. He studied for a decade in Israel in various Talmudic institutes and is considered one of the most dynamic Jewish speakers in the UK, teaching in campuses, communities and schools across the country.

Rabbi Rowe is known for his ability to tackle difficult topics and has numerous videos and articles online. In 2016, Rabbi Rowe took part in a live televised debate with a leading atheist, dubbed "The God Debate".

Rabbi Rowe has played an instrumental role in the creation and development of many organisations and initiatives such as the Forum for Jewish Leadership, the Aleinu Conference and Shabbat UK.