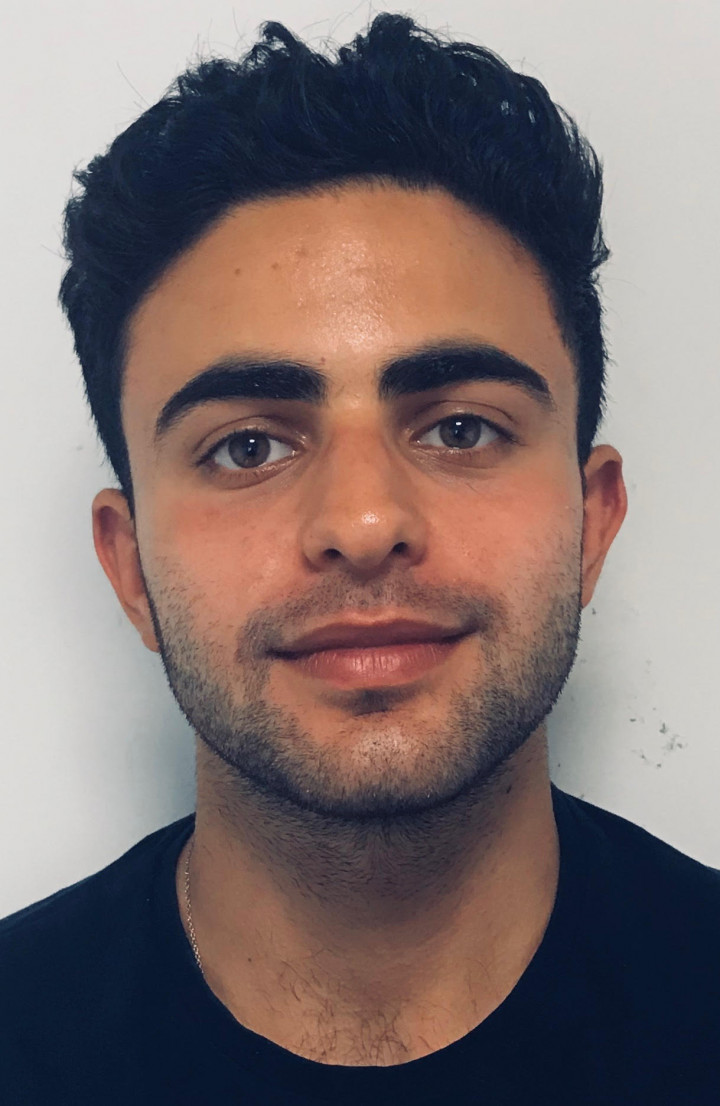 Daniel Rafaeli was born and raised in Jerusalem, and lived there until he was five years old. He then lived in America where he spent most of his teenage years. After moving to London in 2010, Dan studied at King Solomon High School and JCoSS where he developed his much of his Jewish identity.

After graduating with a business degree from the University of Leeds, Dan worked as Campus Fieldworker for the Union of Jewish Students where he became inspired about empowering the Jewish Student Community.

Dan is the Marketing and Events Manager for Aish on Campus.

Videos and Articles by Dan Rafaeli