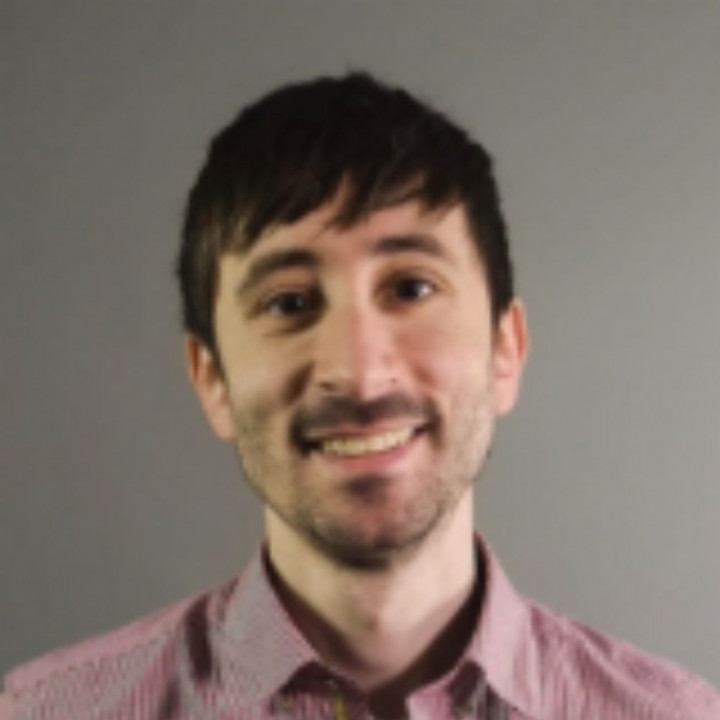 Adam Fox grew up in North London. After yeshivah at Netiv Aryeh, he earned a BA in Film Production at Chapman University in California. For the next ten years, he freelanced as a director/editor in Los Angeles and then London, producing primarily web based commercial and corporate videos. Adam is now a video producer at Aish UK.

Videos and Articles by Adam Fox